Komenda College of Education has held a Send-Off ceremony for ten(10) members of staff who retired from active service this year.
Nana Asimah Adam Yawson
Mr. Kodwo Amoaning Dadzie
Mr. Asihene Kweku Oppong Masu
Mr. Emmauel Oppong
Mr. Francis Eku-hyia
Mr. Peter Essoun
Mr. Jonah Prah
Mr. Luqman Yunas
Mr. Isaac Akose
Mr. Augustine Ampigri
Each retiree was presented with a citation, household items, and an undisclosed amount of cash.
In his welcoming, the Vice Principal for the college, Mr. Theophilus Kweku Bassaw noted that the college has attained remarkable achievements today due to the collective efforts of some of these retirees.
“Our colleagues whom we are celebrating today have contributed significantly to the development of our college. Most of the productive parts of their lives have been spent in this college and we are grateful to them. They are worth the celebration,” he noted

Commendation Address by the Principal
In his commendation, The Principal, Very Reverend Kwesi Nkum Wilson(Ph.D) congratulated the retirees and admonished them to take good care of themselves as they depart from their Services at the College.
“the best thing to have happened to anybody is to have retired on the job rather than die. It is a stage in life that everyone must experience. Take good care of your lives as you go home ” he expressed.
Moreover, Dr. Nkum urged retirees to venture into passive income-generating businesses that will fetch them money at the end of every month, adding that the constitution is not against that.
“There are so many opportunities that you must grab out there. You have retired but are not retarded, make good use of the time and contribute your quota to advance yourself, your family, and society. Venture into small businesses that will fetch you something small at the end of the month”, he stated.
Very Reverend Kwesi Nkum Wilson(Ph.D) seized the opportunity to admonish the wives and the children of the retirees, conveying they should be measured in their demands.
” measure your demand as a wife now that your husband is on retirement. Take good care of him and ensure he eats healthy meals. Assist them and as they come home ensure that you have a very good family system” he noted.
Dr. Wilson Nkum concluded his address by charging retirees to stick to their wives and enjoy their retirement benefits with their wives and children.
“retirement life becomes enjoyable if you live as a family”, Dr. Nkum Wilson asserted.

Awardee Response
On behalf of the retirees, Nana Asimah Adam Yawson thanked the college for the opportunity to serve in various capacities.
He said they have had varied experiences which he described as “good, bad, and ugly”. He believes these experiences will enable them to face the reality of life after the active service.
He also appealed to the Management of the College not to neglect them adding that “The college should not forget about them but see them as part of the system, as they would be available anytime they are called upon.
Mr. Yawson also took the opportunity to ask for forgiveness from anyone in the cause of delivering their duties they might have wronged.

Closing Remarks
The chairman, Mr. Theophilus K. Bentum in his closing statements lauded the Management of the college for the ceremony, adding that it is an excellent initiative by the college to assemble all the retirees within a year or two and hold such a mega ceremony for them.
He also commended the retirees and wished them well in their future endeavors. 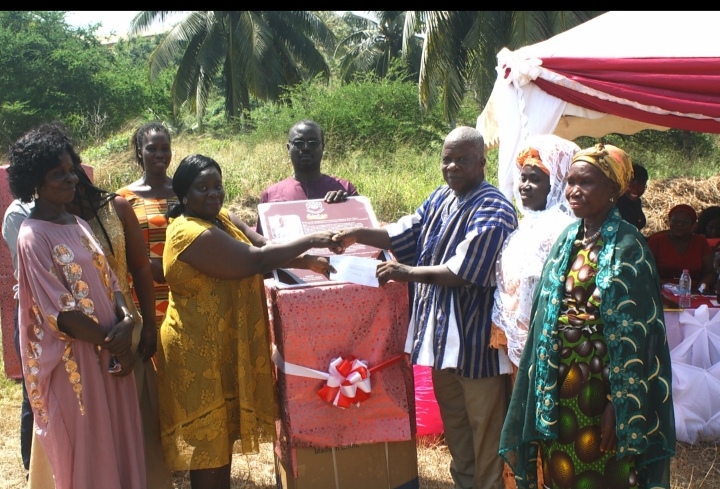 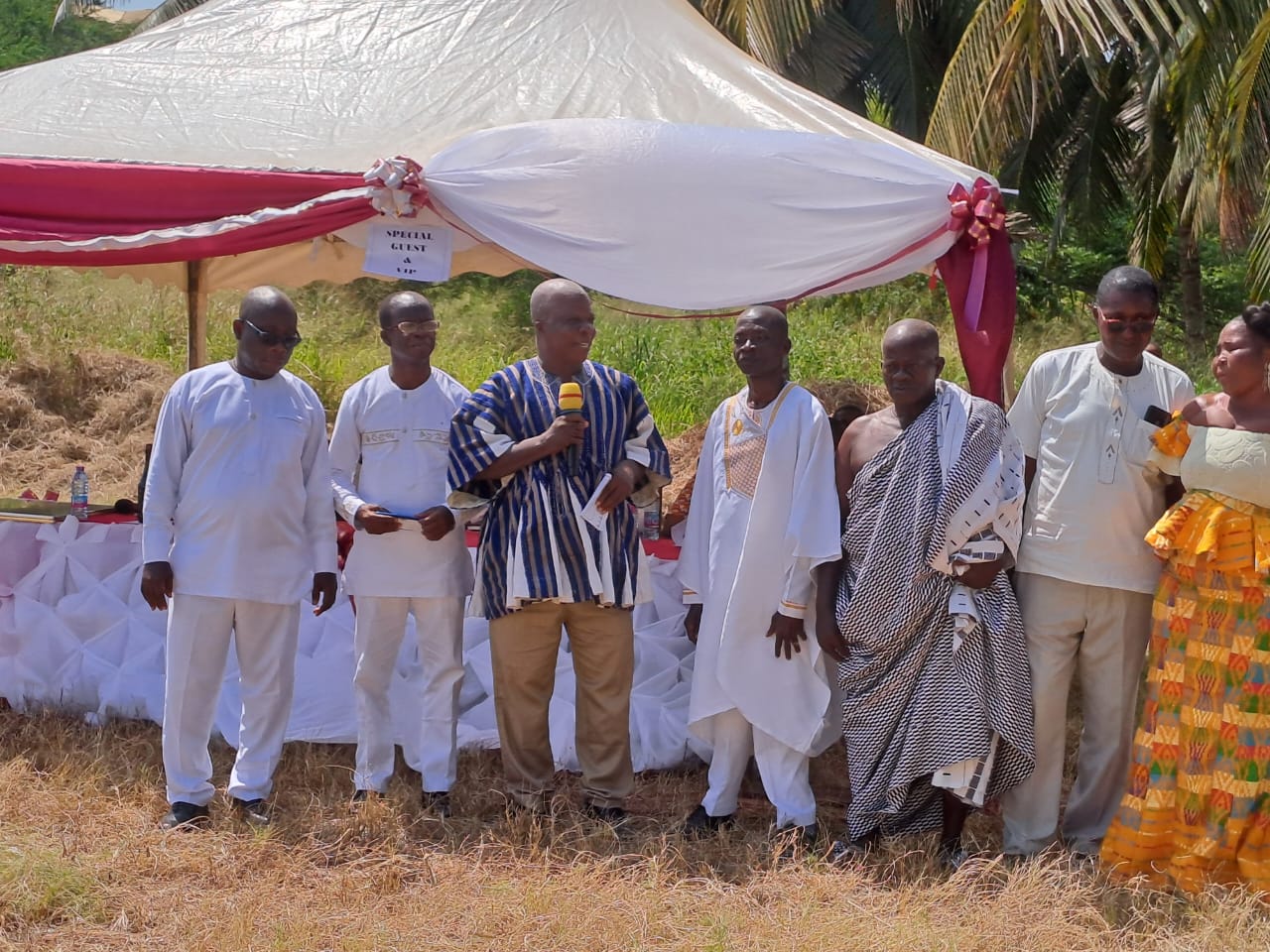 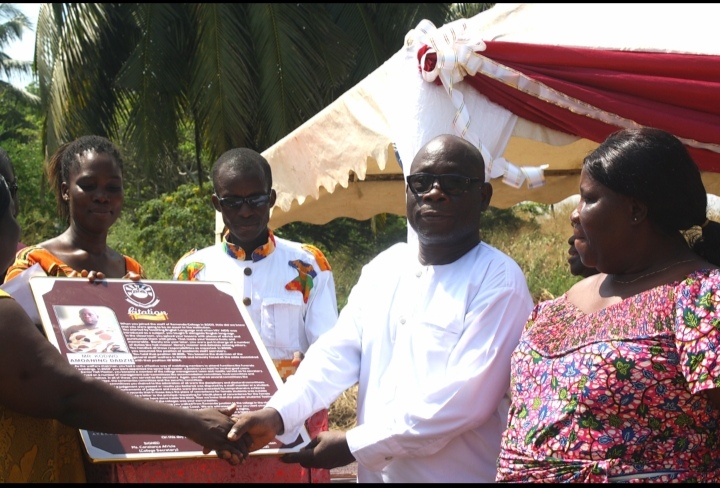